DISRUPTIVE INNOVATION – How to DEFLECT and USE DISRUPTION

This might be the single most important read that you had for the last years.

Who should read this?

Nothing is so often misunderstood as the word disruption. So many startups believe they are disruptive, even though they are just creating „maintaining innovations“, which is basically the „opposite“ of disruption. Yet this term is so important and so dangerous for so many companies. I have worked in startups and corporations for more than ten years now and still spend lots of hours explaining to CEOs and experts, what disruption actually is and how they can use it to protect their company or to attack another. 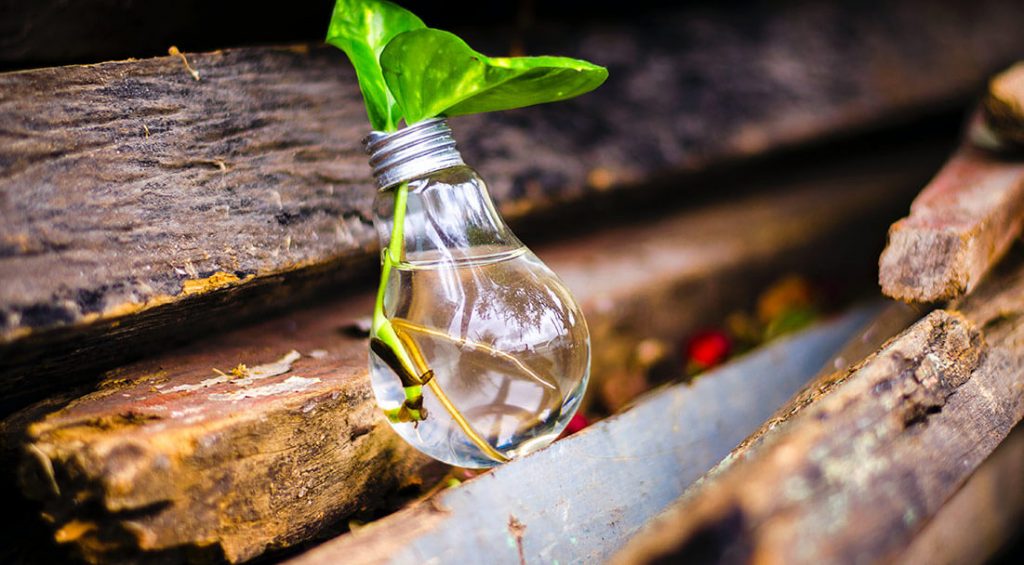 When we talk about disruption, I at least, always thought, that it meant something like „Innovation“ where huge teams are needed the more innovative it goes.

However it is exactly the opposite of high innovation. Instead of super complex things, a disruptive tecnology is a super simple solution to a problem, that replaces a complex solution. And this replacement is done in a very poor way, that is very important for disruption. The new solution has to be inferior to the old one. In fact you can tell that something is disruptive if people buy it even though it is so much worse that every „old“ person might complain about it on the cracker-barrel. Like the very first electric cars, that failed in almost every test except the acceleration. Just imagine giving a family father with 4 kids a two seater with no charing possibility except at home, telling him he has to trade his van for it and he has to pay four times the price. But there are buyers that would spend the hundreds of thousands of dollars for such a car. This is called a „niche market“. There are plenty of examples for disruptive technology. 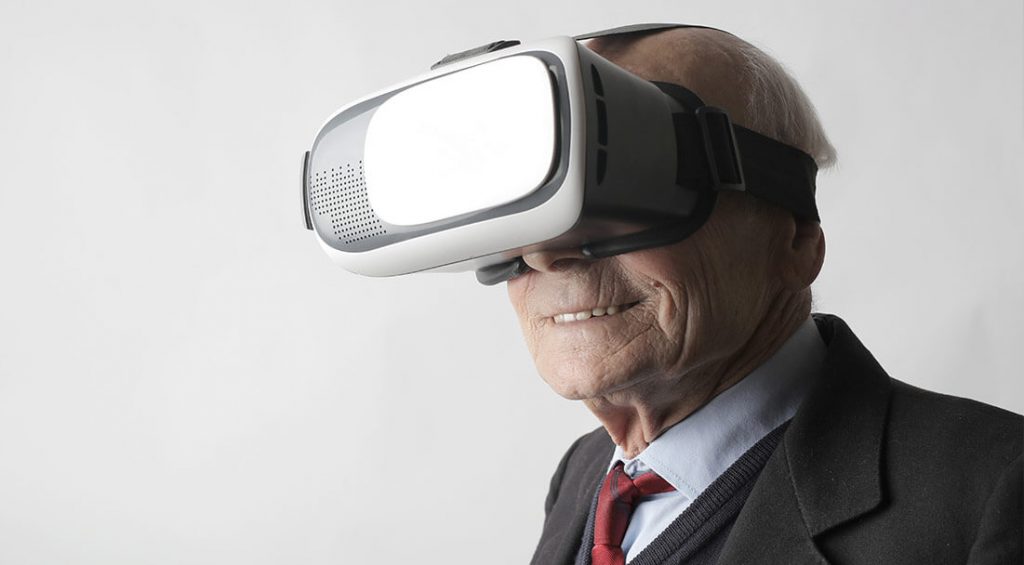 Meaning of „Disruptive Products are inferior“

To further develop innovative established products, you need huge amounts of money and personel. This can only be done by huge corporations. Their products ripened over the years and are now perfectly fitting the customers needs. Over the time they even start to over-fit the customers needs in order to stand out against their competitors. Those great companies are experts in their solution and they cannot switch to other solutions easily as it gets more and more complex over time. A new disruptive technology replaces all of this work and tries to solve the same problem but with a totally new approach. For example „travelling“ could also be done with self flying small airplanes they way Lilium is trying to do it now. Those tiny aircrafts could be a threat to airplane companies or even to car companies or road building companies. 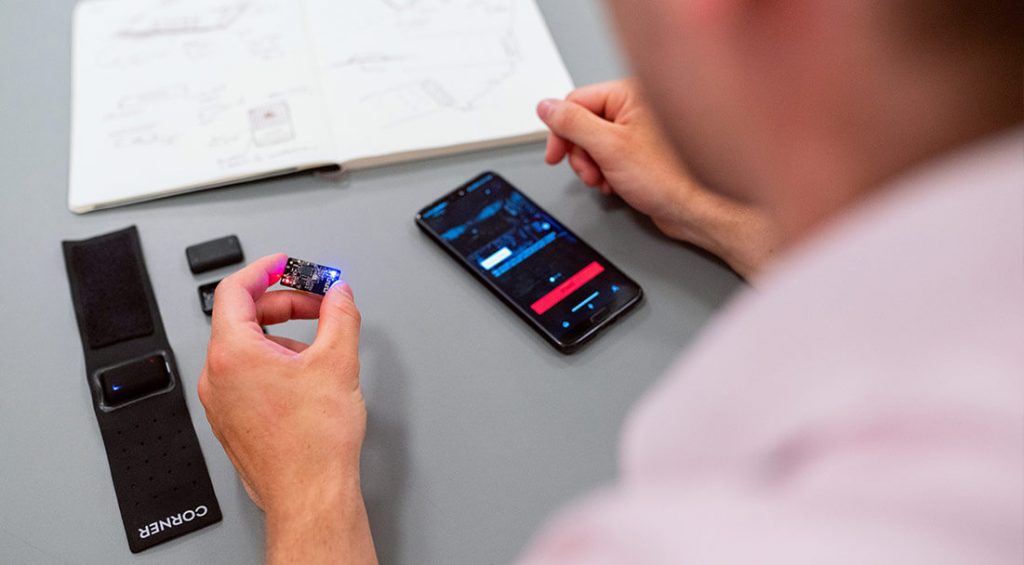 When a company finally achieved a great market share, then they know their customers and they develop their product further and further until they provide a lot more than their customers can take. That is the time, when a smaller or simpler solution could probably do the minimum needed requirements in a way cheaper or easier way. For example a smartphone can also be used to write emails or even to program software. Maybe not now, but in a couple of years nobody will use laptops for that anymore. This shift disrupts all laptop making companies. We saw that in the gaming industry aswell, where more and more people now play on phones. But if they Gaming Computer industry employees asked their customers on what they could improve, then the PC-gamers would just say „make faster GPUs, I want more Ram, cheaper M.2 SSDs etc“. So the existing customers don’t know (yet), that the era of PC gaming has already ended (except for the „just for fun“ hardcore guys that also have a horse in their garden and oldtimers in the garage).

How Startups transform to Corporations

As soon as a startup has conquered a niche from that they can live, they can enhance their product more and more until it is finally so good, that it could also attack other markets. Just like the smartphone mentioned above, that is now so good, that it can be used to program software or to play games on it. This is the time, when the niche can be left to attack the main market. Usually that takes a couple of years, but at the end it is usually too late for PC makers to adopt to smartphone technology. Auto makers will barely be able to compete with Tesla that has 7 years of a head start now in making car software and having their own linux based operating system and their own AI chips. BMW Mercedes and Volkswagen are said to be seven years late and they don’t seem to have awoken to start fighting Tesla or Byton in a serious manner. 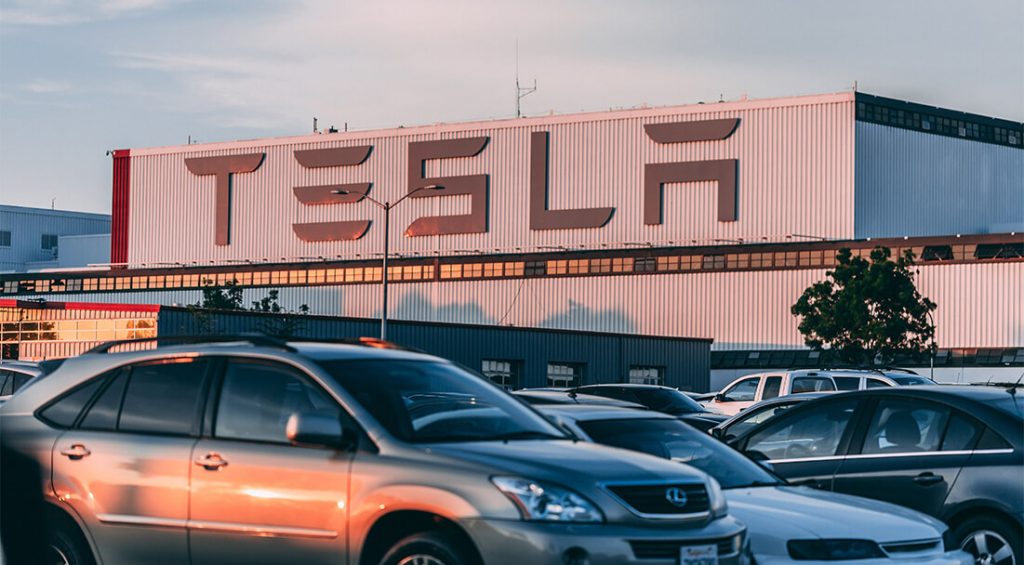 How to prevent your company from being disrupted

In order to deflect disruption, a company can only try to make their own sub-company or startup incubator. This sub company has to be 100% divided or isolated from the mother corporation. This is important as they are basically attacking the mother company’s business model at the end of the day. That usually leads to a lot of bad blood in the main company. I have been there, it is not much fun to be verbally attacked by colleagues just because you attack their „cash cow“. BMW has their BMW-i brand, but we don’t really see how serious they did that. To me it appears more like they just took some employees from the main company to create just another car instead of really attacking Tesla in all areas like AI, Software development, having a high-end computer on board, self driving etc, so this should probably have been done more severe, however they also have their startup garage, that is quite interesting.

Such a startup-garage or incubator space is super important as you can invite external entrepreneurs to disrupt your business model and then you can buy those startups if they seem promising long before an outside company can do some harm to you. It is just like a vaccine for your business model.

If you like this topic and want to create your own MVP or your own incubator, feel free to contact me now:

What PROGRAMMING Language SHOULD I LEARN?