What PROGRAMMING Language SHOULD I LEARN?

In our daily business life it is highly recommended that you know at least one programming language.
Not just can you start to use the immense power of automation through the computer then, but also it is very simple to learn one.

In our newest video we want to target that question and find out what Programming language might be the best to learn in 2020: 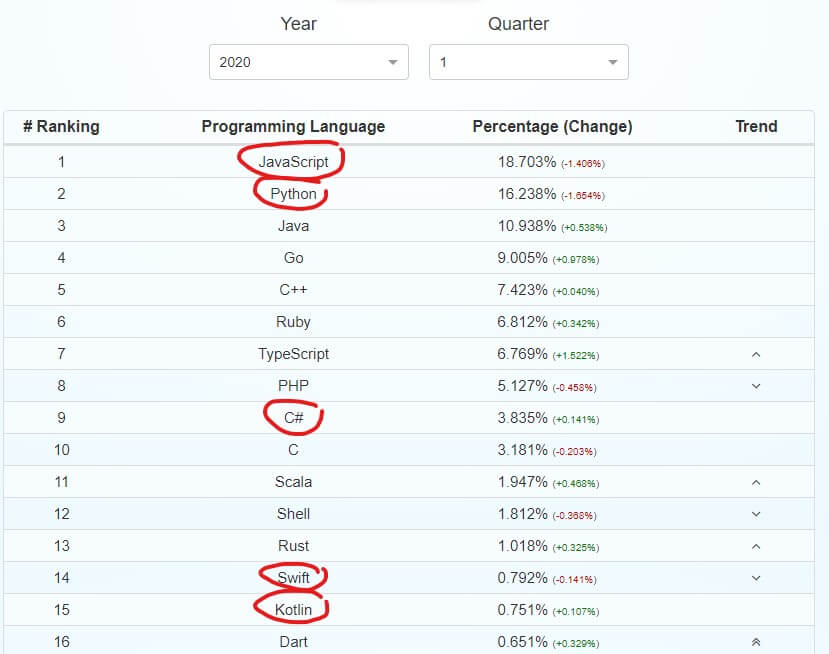 The only problem here is, that this statistics change every quarter of the year.
I don’t know if you can spare the time to learn every first place language that is out there.

Perfect Language for you

There is some aspects that really define what programming language really meets your needs:

The best language for a well payed job is probably one where you have very little competition from eastern europe or low wages countries. You just cannot compete with countries where you only pay $250 for a 3 appartment flat. Especially when your own lease rental charges are about ten times higher.

That’s why it is probably a good advise to dig into:

You need an apple computer here which not everyone wants to afford, also the niche is pretty small so there won’t be too many bigger outsourcing companies be targetting it.

SWIFT developers get around $114,985 a year on average, however it really matters where you are located at.

Of course programming is usually quite well paid anyway.

Not to forget to mention, that the good old boring Java is usually one of the best paid programming languages aswell. As Java is used in the backends of banks a lot of times (banks almost never change their backend-technology).

You can make Android Apps with Java aswell and – in theory – even frontend software, however that looks just like crap usually.

Java developers earn about $94.758 a year in San Francisco. 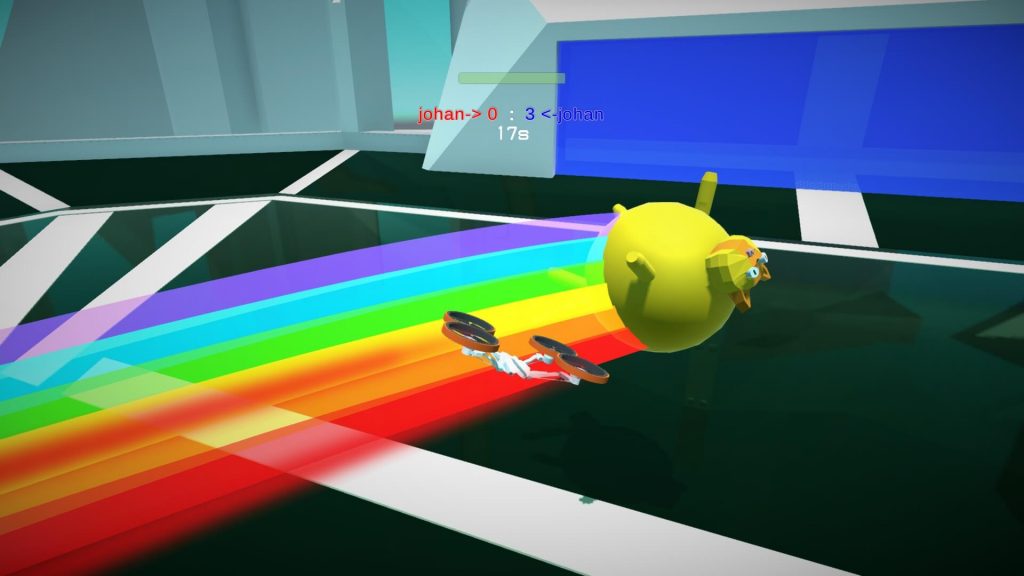 In order to start creating your own computer games, like our „Game of Drones“ – VR game, the way to go is:

C# is a very established language that is used a lot in the manufacturing industry and in the finance industry.

They just care for quality of code and with visual studio you have one of the best, if not the best, code editors in the world.

If you then add Unit 3D to the formula, you have an outstanding tool for creating VR (Virtual Reality) AR (Augmented Reality) and 3D Simulations or games.

You can even use the new machine learning tools to create your own self driving car algorithm by the use of tensor flow in Unity.

Also Unity is the most used 3D engine of all times as it is super fast, can cross compile to all plattforms on this planet and is easy to use. 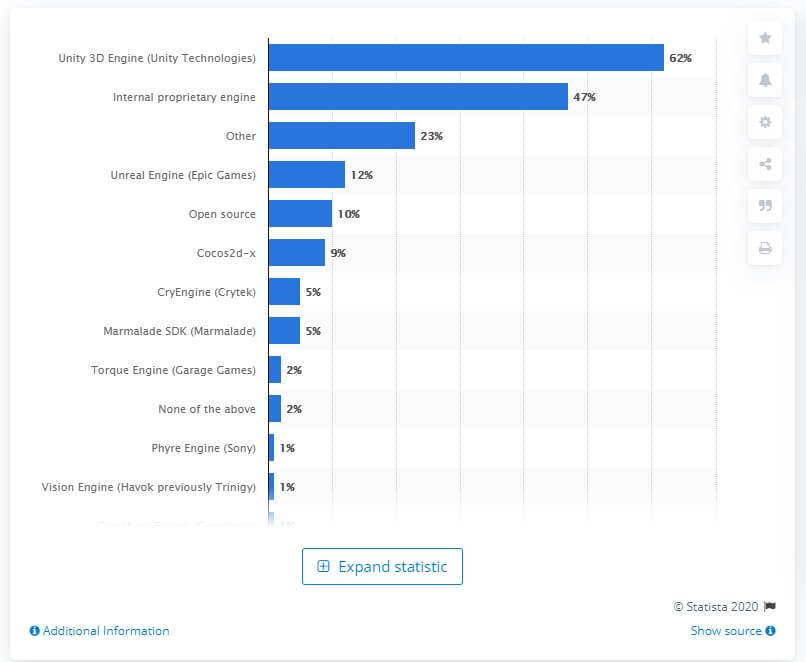 Programming Language of the Future

The future is unpredictable, BUT there are some languages that had a tremendous kick start right now.

Of course the last couple of years, python became bigger and bigger, as China started to mass-adopt that language and python was used as the standard language for Machine Learning and physics.

However the really next big programming language with a lot of potential is Kotlin and even more narrow and further in the future – the language Dart.

Kotlin is interoperable with Java, which means, that you now can write much shorter code a lot faster, that can be converted to Java code!

Even Google said, they prefer Kotlin over the pure „Java“ nowadays.

So there are huge job opportunities. 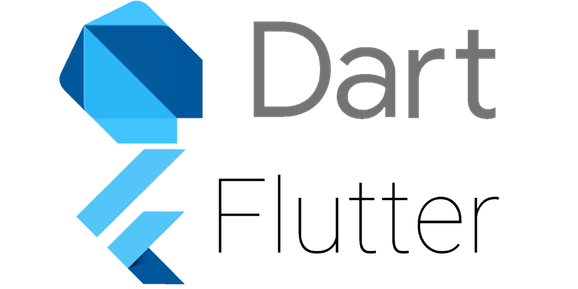 Dart and the framework Flutter are on the rise, as Flutter provides the possibility of one single UI and Business Logic for all plattforms. So with just one sourcecode, you can make an app that works for IOS, Android, Windows, Linux etc. This is a huge huge benefit. You can also make code faster and Flutter apps are said to have the same performance than native apps (which is insane).

This could be the future of all applications. Who wants to rewrite the UI or the whole app just for nasty compatibility reasons? 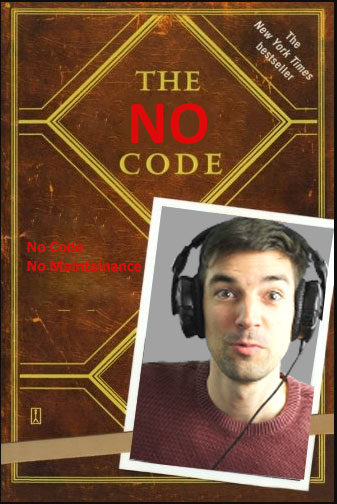 Btw before i forget it, more and more parts of programming languages are being replaced by very powerful no-code tools. these can help you to create your whole database backend without the need of a programming language at all. That is very trendy and works like a charm. You should use those tools wherever you can and save yourself a couple of months that you would spend writing your own backend for example. just saying. 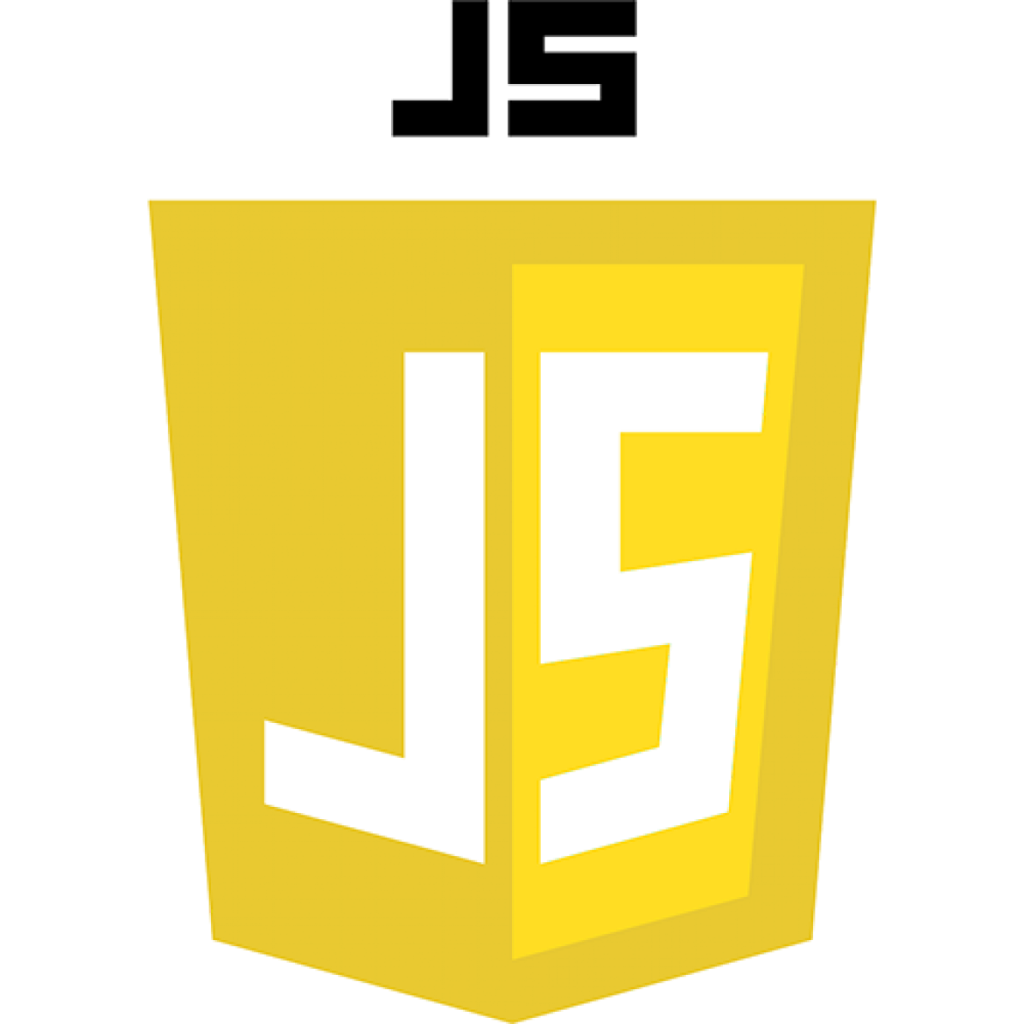 If you are the founder of your own software company, you might want to test your startup ideas in a very fast way and maybe don’t want to spend years in the process of learning how to code properly. One of the most imple languages where you can have a huge impact in a short amount of time, is Javascript.

Javascript works with google drive addons, you can make your websites with javascript or create a simple backend/frontend/prototype with it. Javascript got a real hype over the last years, fighting for place #1 in the github rankings.

About the downsides: As most programmers hate to program without „types“ for a reason, Microsoft invented TypeScript, that can be translated to JavaScript and has more rules, so that the sourcecode is usually better structured. Nowadays you should really use TypeScript on top of Javascript. And then there are hundreds of redundant packages, that you have to learn, as there is no consent in what package is „better“. This can be a pain. Anyway startups love it, it is the language of the whole internet!

If you are a real nerd, and you want to be as deep in the programming language as possible while still having the possibility of being productive with a object oriented programming language, THEN you might be a C / C++ developer. Usually those people are 45 / 50 years old and develop hardware with Atmel studio, something very old and dusty. A kind of secret technology that was meant to be the future long ago.

C++ also exists in Unreal Engine btw. So some games are still being coded in C++.

Also most programming languages have a C++ core that is highly optimized. However it can be very tricky, i had to be very careful in the past when I wrote C++ code, as you have to do your own Memory Management. Sometimes there was just some memory leaking out and you didn’t really know where in this gigantic project this came from.

Anyway C++ can be very fast, if done right. Bitcoin mining developers also love it. They then say „It isn’t really that hard, you know?“ 😀 They have not yet seen the light of a modern programming language – just to remain in the dark, developing all the awesome tools on which we can found „real“ software on.  let’s keep it that way. 🙂

DISRUPTIVE INNOVATION – How to DEFLECT and USE DISRUPTION